Living in Bulgaria and Varna

Located in South-Eastern Europe, Bulgaria neighbors with Romania, Greece, Serbia, Macedonia and Turkey and has a beautiful seaside border with the Black Sea. Bulgaria is a country with an ancient history and heroic background. It is a member of the European Union and NATO and has a stable economy though the living standards are still lower in comparison with Western European countries.

The region of Varna is famous for its seaside resorts like Golden Sands, Sunny Day and Albena. The climate is moderate with a few rainy days and not much of snow. Varna is one of the biggest cities in Bulgaria with a well-developed economy and offers different opportunities to study, work and party. 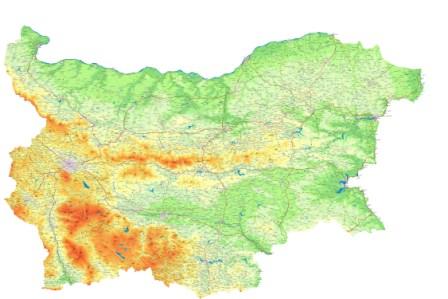 The Bulgarian currency is called “lev” (BGN). One lev is divided into 100 stotinki. You can find currency exchange rates updated daily on the website of the Bulgarian National Bank – www.bnb.bg.

The various catering establishments in the city of Varna are able to satisfy the various tastes and needs of its visitors. Along with local specials, you can also find Italian, Indian, Chinese food. There are numerous establishments offering seafood specials. Most restaurants are open 11.00 - 24.00 daily. The University of Economics - Varna features a modern canteen accommodating 220 people where lunch costs no more than 4,00 BGN (2 EUR). Supermarkets are generally open from 8.00 to 21.00. There are a lot of 24-hour supermarkets as well.

Varna will offer you plenty of options for your spare time. You can visit several museums (Archaeological Museum Varna, Natural science Museum Varna, Varna Museum, The Museum of the Newest History, The National Revival Museum, The Museum of the Newest History and The National Revival Museum), places of natural and architectural beauty (The Roman Baths Varna, Euxinograd Palace, Pobiti Kamani and Aladzha Monastery) and entertainment programs (The National Theatre, Varna Dolphinaruim, Aquarium, Planetarium and different festivals).

Films shown in local cinemas are not dubbed and have subtitles in Bulgarian (unless animated). There are about ten cinemas in Varna.

The Drama Theatre is in the city centre. It was built nearly a century ago after the fashion of the city of Vienna. It houses a theatre, an opera and philharmonic halls. Its foundations were laid by soldiers in the French Army during the Crimean War of 1856. Not far from the Drama Theatre is the Puppet Theatre where the Golden Dolphin Festival of Puppets takes place each year. 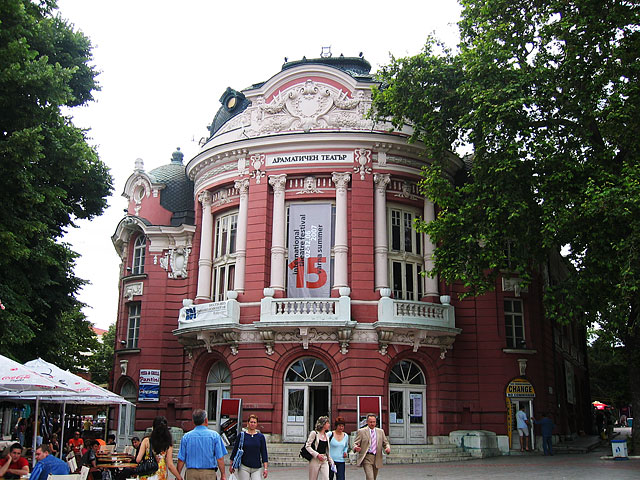 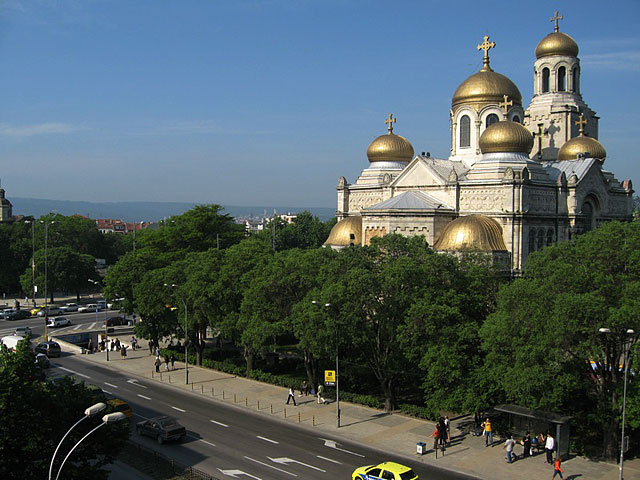 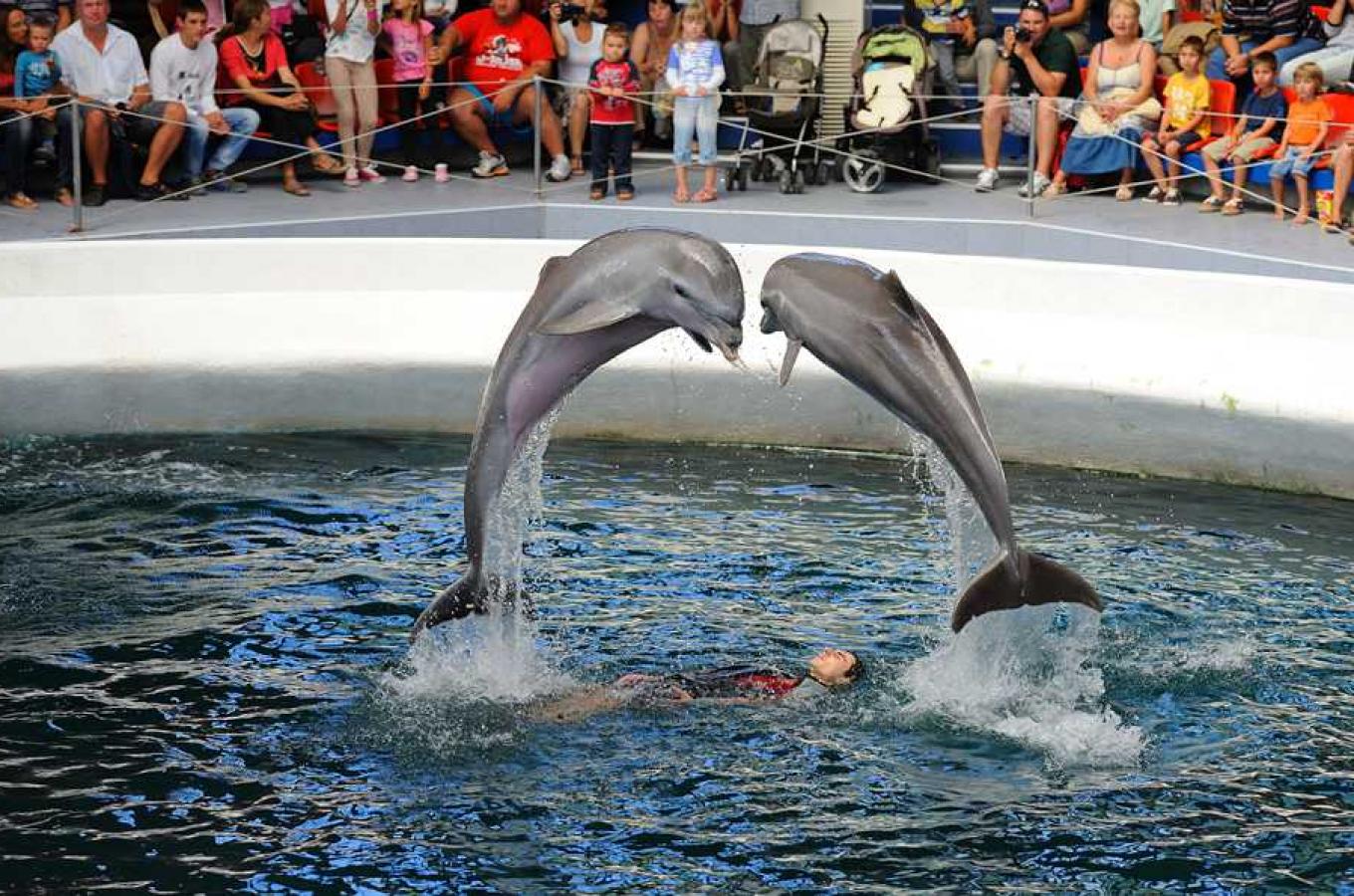